More of the aerial activity in northern Israel, amid reported Israeli strikes on southern Damascus. pic.twitter.com/T2Vww90IjK


Explosions were heard in the Syrian capital, Damascus and its surrounds, according to local sources.

Unidentified projectiles or fighter jets during airstrikes in the vicinity of Damascus tonight. #Syria #Israel pic.twitter.com/q8eS2obMs6

Several reports claimed the air strike was being carried out by Israeli forces.

It appears the attack was against Hezbollah forces operating in Syria in the al-Kiswah area, against Israel. 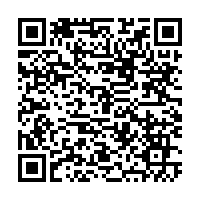