Despite loud criticism by President Recep Tayyip Erdogan against American termination of import waivers for sanctions on Tehran, Turkey this month closed its ports to Iranian oil.

Ankara had a six-month reprieve from the sanctions along with seven other nations who were importing Iranian oil. But on May 1, those imports ended with the U.S. decision not to renew the import waivers.

Because Turkey is fully compliant, there will be no sanctions against Ankara or its largest oil refiner, Tupras, which halted all imports from Iran, according to Reuters.

A tanker carrying 130,000 tons of Iranian crude that was halfway to Turkey, in the Mediterranean Sea, changed course four days after the waiver ended and turned off its tracker, according to Refinitiv oil analyst Ehsan ul-Haq, who was quoted by Asharq Al-Awsat. 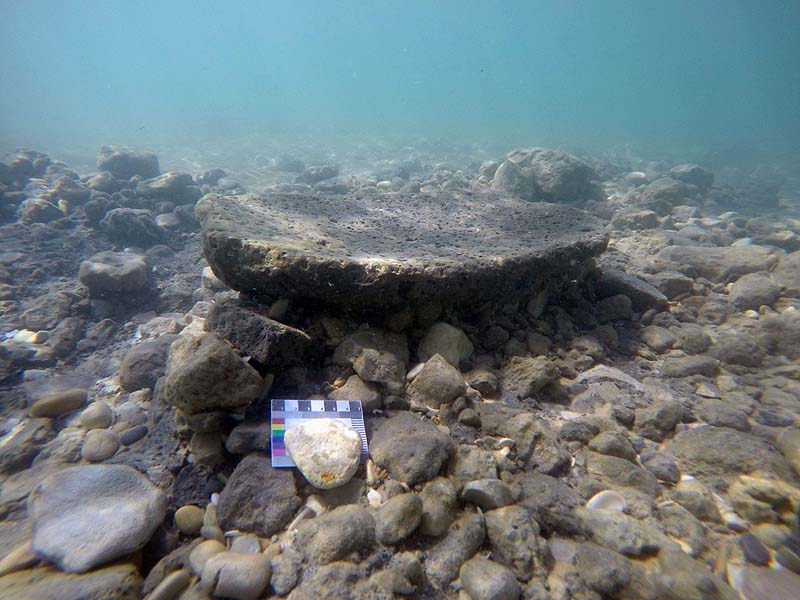 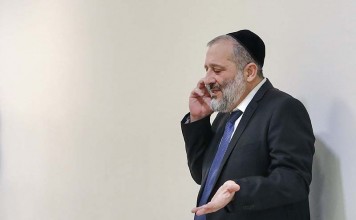