The soldier’s body was found in a training area near the Shizafon military base in the southern Negev, around 43 miles north of Eilat.


Fishler was last seen leaving the base Thursday evening with his IDF-issue M-16 rifle.

During the past two days, IDF forces — including the Bnei Or formation’s commanders and soldiers – hundreds of soldiers from field units, military police, and the department for locating missing persons in the human resources department and Israeli Air Force, worked together with Israel Police to locate Fishler, the IDF said in a statement.

Military police have opened an investigation into the incident.

The soldier’s family has been notified. 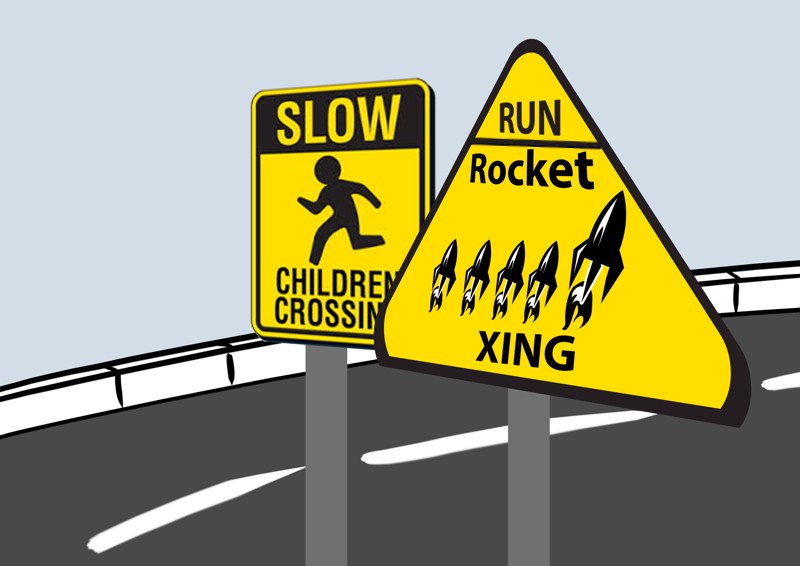 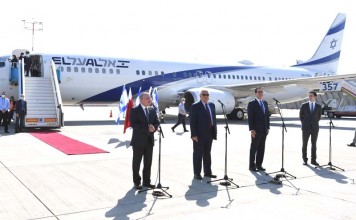