“We have consistently endorsed the pursuit of a negotiated peace agreement between Israel and the Palestinians resulting in two states for two peoples and a brighter future for the Israeli people and the Palestinian people,” states the letter. “In that vein, we write today to express our deep concern that the push for unilateral annexation of territory in the West Bank after July 1st will make these goals harder to achieve.”

They added that “finally, unilateral annexation could create serious problems for Israel with its European friends and other partners around the world. We do not see how any of these acute risks serve the long-term interest of a strong, secure Israel.”

The letter added to the growing list of Democrats in both the House and U.S. Senate expressing opposition to the upcoming expected Israeli move. 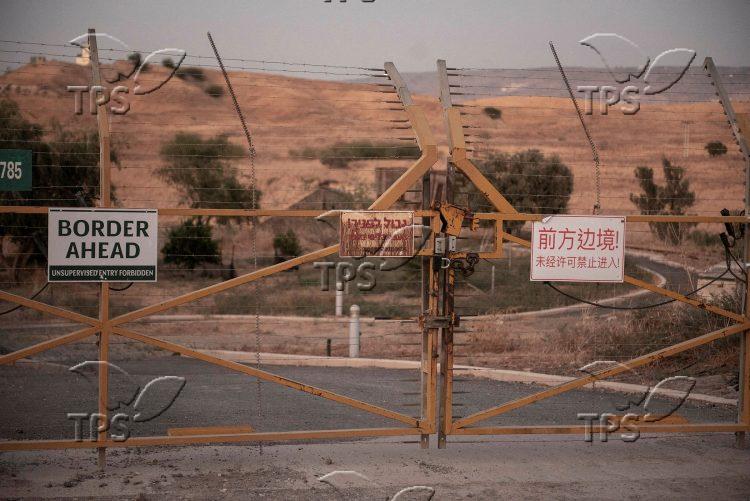