Despite worldwide Valentine’s Day celebrations, an increasing number of people around the globe are single. A 2014 Pew poll predicts that approximately 25% of those born in the United States right now will never marry. Further, in several major European cities, the percentage of one-person households has already exceeded 50%. And, this phenomenon is rapidly spreading across the world, including in conservative regions such as the Middle East and South America.

However, in contrast to popular depictions of single people sitting home alone, weeping as they pine away for “the one,” Hebrew University of Jerusalem’s School of Public Policy Professor Elyakim Kislev, in his new book, Happy Singlehood: The Rising Acceptance and Celebration of Solo Living published by University of California Press, finds many singles are choosing to live their life solo. Further, their successful adaptability to single life and the social networks they’ve created prove to be a better buffer against feelings of loneliness than those created by being married.


But before exploring Kislev’s premise, it’s important to mention another, much more recent Pew survey (Feb. 6, 2019), which found that “people who regularly attend a house of worship are more likely to be happy and civically engaged than those who do not.”

The same survey also found a significant positive relationship between being actively religious and having a top health rating. It turns out that in the US religion is linked to some positive health outcomes, in addition to a conclusive connection to happiness.

As part of his research, Kislev analyzed data of 300,000 people in 31 countries, surveyed existing statistics and conducted close to 150 in-depth interviews. He shows, for example, that for 30% of men and 26% of women in Japan, being single is not a temporary stop on their path to marriage. Rather, it is a conscious life choice, a destination. Further, when it comes to stereotypes about feeling lonely, Kislev found that single people, especially those who have been single for a long time, are actually more socially active and have more extensive social networks than do their married peers.

“As we approach Valentine’s Day, it’s important to reconsider negative social stigmas against single people,” shared Kislev. “While many lament our ‘Lonely Generation’ and pin the blame on singles, a closer look at the data shows that the opposite is true: singles are more socially active and have stronger peer networks than do their married friends.”

The data that Kislev reviewed showed that widowed, divorced and never-married individuals socialize with friends 17%, 20% and 45% more frequently, respectively, than do married individuals. One of his explanations for these findings is that those who choose to marry enter into what is called a “greedy marriage” where couples turn inward and reduce or cut off social ties with their friends and relatives. This, in turn, often leaves married couples more isolated and lonely than are their unmarried peers.

These insulated couples are less likely to participate in a broad array of social activities, including visiting friends, working on shared hobbies or going out, whereas the unmarried population has become more adept at building gratifying personal networks. As a consequence, married individuals—and not singles—are the ones we should be worried about. Over time, they are more at-risk for loneliness and social isolation than the growing global single population which seems to have adapted better and has flourishing social lives.

Kislev points to an historical basis for this shift. Previously, the household was the cornerstone of a person’s support system. Now, there has been a shift towards personal social networks. This trend has been facilitated by individualization, the growing number of singles in cities across the world, and technological connectivity, which together allow singles to make social arrangements more independently. The role of friendship in everyday life is strengthened among singles, and support traditionally provided by and for the family has been transferred to social networks.

According to Kislev, if the world were to become more single-oriented, then we might actually have reason for hope. “These singles are more likely to socialize and enjoy shared experiences with friends and family, to help raise others’ children and to care for those who cannot look after themselves. It is time to consider singles an asset instead of blaming them for not marrying,” he concluded.

In this light, perhaps it’s time to rewrite the Valentine’s Day couplet to “Roses are red, violets are blue, I am single and happier too.” 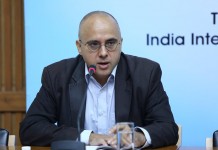 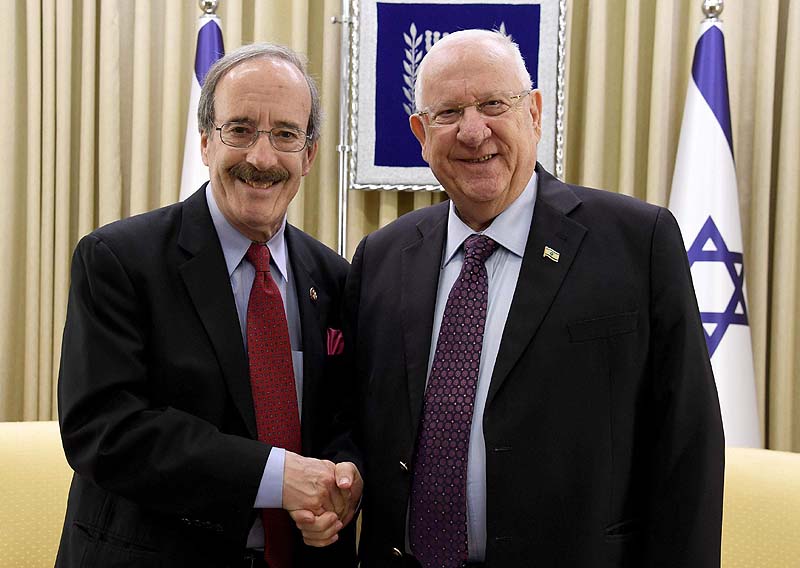 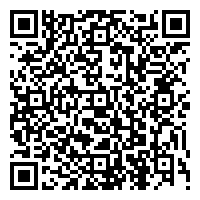