Close to 6 PM on Thursday, alert Border Guard officers were able to prevent a serious attack as a routine search of an Arab bus at the A-Zaim check point near Ma’ale Adumim, east of Jerusalem.


During the check, they identified a suspicious individual, and a more thorough examination of his belongings revealed two improvised pipe bombs.

A police sapper was called to the scene and neutralized the explosives. The suspect, 27, a resident of eastern Jerusalem, was arrested and taken for interrogation.

Jerusalem area Border Guard chief Yizhar Peled Praised the vigilance of the police and soldiers, saying that “capturing the explosives and neutralizing them before they reached their destination may have saved lives.” 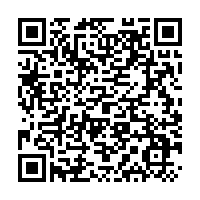