There has been a significant drop in the Israeli public’s trust in the police, with the level of trust standing at its lowest since 2013, according to the 18th annual performance index for the public sector conducted by the University of Haifa. The data show that only 21% of the public express high confidence in the police, while 30% express very low confidence.

The index, which was conducted for the 18th year by Prof. Shlomo Mizrahi, Dr. Rotem Miller, Mor-Atias and Dr. Nissim Cohen of the Center for Management and Policy at the School of Political Science at the University of Haifa, examined the public’s trust in institutions and public servants.

This is the only index capable of providing comprehensive and long-term perspectives on the relationship between the public and its government in Israel. The current index surveyed 666 citizens representing a sample of the entire adult population in Israel, including Jews and non-Jews.

Overall, about 30% of the public expressed low confidence in the police, 49% expressed moderate trust, and only 21% expressed great confidence.

The data indicate that the average level of trust in the Israel Police is significantly lower, at a level of 2.75 (in the 1-5 index, 1 very low-level of trust and 5 very high levels of trust).

Regarding the statement, “The police are extremely fair in their handling of crime and disorder,” respondents expressed moderate to low approval (an average of 2.75). It was also found that the public largely agrees with the statement that in many cases police show insensitivity and lack of understanding regarding certain segments of the population (an average of 3.6).

“It is important to note that the police for several years has been trying to implement innovative management methods that include a combination of performance management systems, measurement and control, so the organization invests considerable resources and thinking in order to improve efficiency and improve service and performance, in order to increase the sense of personal security among the public,” said Prof. Mizrahi.

“However, the present study shows that the actual results are very partial in terms of the subjective perception of the public,” he added, “Mainly because the organizational culture remains largely unchanged.” 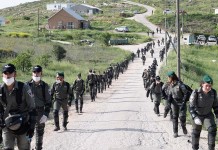 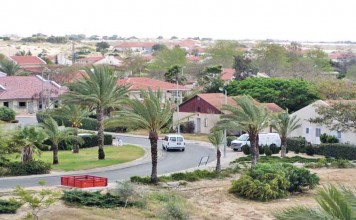 The Settlements of Gush Katif 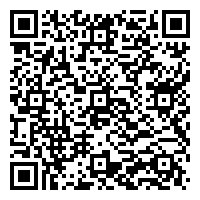