A 27-year-old Netanya man was indicted Wednesday for torching a vehicle during riots last week in Tel Aviv over the shooting death of an Ethiopian-Israeli man.

This is the first indictment filed by the State Prosecutor’s Office against those involved in the days-long chaos that reigned after an off-duty police officer fired a single bullet, aimed at the ground, after being targeted in a stone-throwing attack by three Ethiopian-Israelis, including 19-year-old Solomon Tekah who died in the incident.


The officer had been walking to the park with his wife and three small children, including an infant, when he saw a street fight in progress and attempted to break it up – placing himself and his own family in danger as a result.

A subsequent investigation by the Israel Police Internal Investigation Unit determined that Teka was killed by shrapnel from the bullet as it ricocheted after hitting the ground – but the Ethiopian-Israeli community has been unable to accept this news. 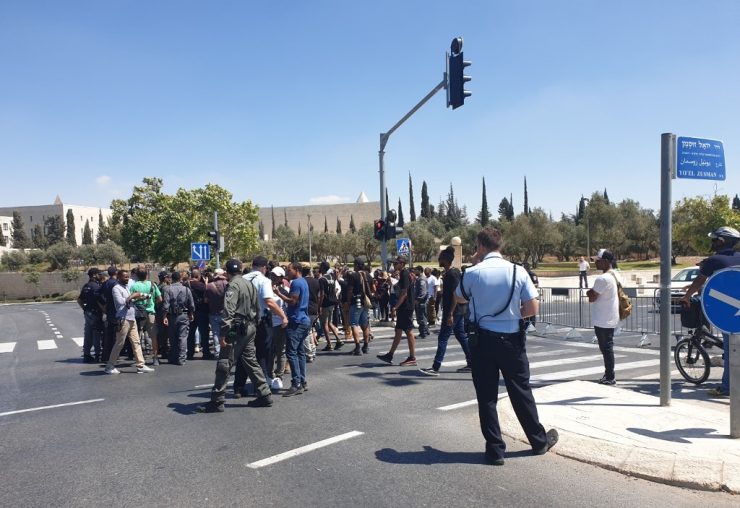 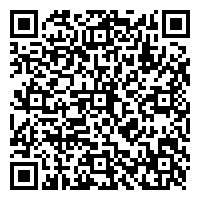