Following the official transfer to Yesh Atid party leader Yair Lapid of the mandate to form a government, Lapid, Yamina party leader Naftali Bennett and Prime Minister Benjamin Netanyahu all hastened to let others know how they feel.

A unity government said Lapid, is “not a compromise, but the objective. We must form a government which reflects the fact that we do not hate each other. Where the left, right and center work together in the face of economic and security challenges I will do all I can to ensure a unity government is formed as fast as possible and work for all Israeli citizens.”


Bennett, who also asked to receive the mandate, said talks with Netanyahu had not been successful. “We have made one last attempt for a right-wing government but Prime Minister Benjamin Netanyahu slammed the door on us. There are two options: to run another round of elections or to form a broad emergency government that will get the cart out of the mud,” he added.

MK Amichai Chikli, fifth on the Yamina list, did not agree with the decision made by his party leader to work with the Lapid coalition.

MK Amichai Chikli sent a letter to Bennett saying he could not back a government with left-wing parties. He slammed Bennett for breaking his promises to form a right-wing government, to refrain from participating in a government with the far-right Meretz party, and not to rotate as prime minister with Lapid.

The letter apparently came in response to a challenge to his faction by Bennett, who said that anyone who opposes sitting in a unity government, should quit.

Sderot Mayor Alon Davidi, third on the list, was the first to quit Yamina. Davidi resigned even before the Knesset was sworn in.

United Torah Judaism leader Moshe Gafni – whose party supported Netanyahu and who personally did not seek the mandate – also blasted Bennett. “No one here is stupid,” Gafni said. “Bennett from the first moment preferred to form a government with Lapid and not with [Netanyahu]. I reject his invitation to join such a government. No thank you.”

Netanyahu said Bennett “spoke of a unity government. All he does in launder words in an attempt to mislead the public. Everyone knows that he wants to form a dangerous left-wing government. Can you protect IDF soldiers from ICC lawsuits with [Meretz leader Nitzan] Horowitz? Can you fight the nuclear agreement with Iran, with Lapid?”

But the jury’s still out and Lapid has yet to actually form a coalition before final conclusions are drawn. Bennett has been dancing at both weddings for quite a while, and the Fat Lady apparently has laryngitis, so it may yet come to pass that Israelis will once again find themselves at the polls. 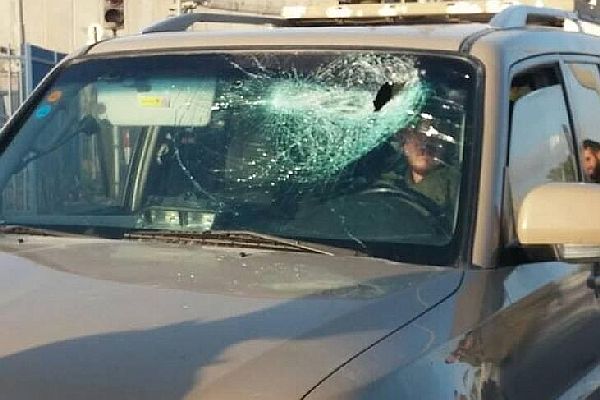 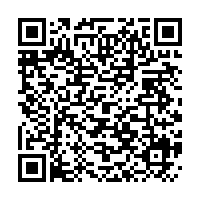