Prime Minister and Defense Minister Benjamin Netanyahu, along with IDF Chief-of-Staff Lt.-Gen. Aviv Kochavi, on Wednesday morning attended an IDF exercise in the north. The PM was briefed on the exercise and issued a reassuring statement, just under three months from the September 17 elections:

“I am concluding a major, multi-corps IDF exercise in several areas. I am very impressed by the improvement in readiness, by the fighting spirit of the soldiers and commanders, and mainly by the destructive power of the IDF.

“I hear our neighbors from the north, south and east threatening our destruction. I say to our enemies: The IDF has very great destructive power. Don’t test us.”

The Israel Air Force is currently conducting a large, week-long exercise with the participation of the entire corps, from all the combat squadrons, helicopters and transport, to the technical wing, to the operational headquarters and the command line, as well as the Air Defense System, designed to simulate war in several arenas at the same time and maneuvers that combines several arms in the IDF, the IDF spokesperson reported.

For the first time this year, they trained in combat simulations with the new F-35 stealth warplanes, In both day and night conditions.

The main focus of the exercise is the northern arena, where the threat from Hezbollah and Iranian forces in Syria is considered immediate, simulating a scenario of complex combat that includes multiple attacks over short periods of time.

“This is an extremely high-intensity training against a challenging enemy which is thinking, responding and possessing technologies beyond today’s arena,” Explained the head of the training department in the IAF, Colonel A. 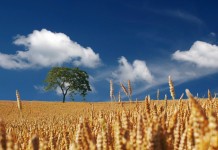 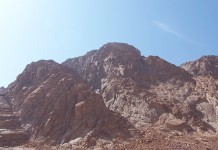 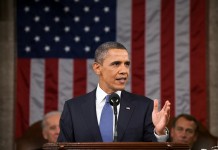 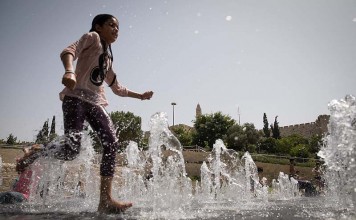