Jose Ramos, imprisoned for 20 years for molesting children and the prime suspect in the case of six year old Etan Patz, a Jewish boy from Manhattan who disappeared on his way to school on May 25, 1979, is set to be released on Wednesday.

Ramos was found guilty of Etan’s death in civil court in 2004, but a criminal court found that not enough evidence existed to charge him.  Ramos has denied any responsibility for Patz’s disappearance. 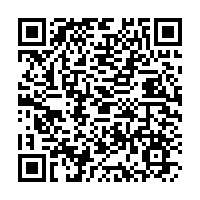