The Israel Antiquities authority on Wednesday unveiled the archaeological excavations of the remains of a majestic Byzantine church constructed some 1,500 years ago near today’s Ramat Beit Shemesh, some 24 miles west of Jerusalem.

The new exhibition, titled “The Glorious Martyr,” offered in collaboration with the Bible Lands Museum Jerusalem (BLMJ), displays for the first time the church which was adorned with spectacular mosaics intricately designed with leaves, fruit, birds, and geometrical elements. The walls of the church were decorated with colorful frescoes and lofty pillars crowned with beautiful capitals, which had possibly been imported.

The excavations exposed an architectural complex spread over 0.37 acres (1,497 square meters). Excavations in the center of the site revealed a church built according to a basilica plan – an elongated structure lined with two rows of columns that divided the internal space into three sections – a central nave flanked by two halls. A spacious courtyard (atrium) was found just outside the church’s entrance.

According to Benjamin Storchan, director of excavation on behalf of the IAA, “the martyr’s identity is not known, but the exceptional opulence of the structure and its inscriptions indicate that this person was an important figure.

Storchan adds: “Only a few churches in Israel have been discovered with fully intact crypts. The crypt served as an underground burial chamber that apparently housed the remains (relics) of the martyr. The crypt was accessed via parallel staircases – one leading down into the chamber, the other leading back up into the prayer hall. This enabled large groups of Christian pilgrims to visit the place.”

According to Storchan, the crypt itself was once lined with marble slabs, giving it an impressive appearance, and the site’s importance is also affirmed by the expansion carried out under the patronage of Tiberius II Constantine – a Greek inscription discovered at the site states that the expansion of the church was completed with his financial support.

“Numerous written sources attest to imperial funding for churches in Israel, however, little is known from archaeological evidence such as dedicatory inscriptions like the one found in Beit Shemesh,” says Storchan. “Imperial involvement in the building’s expansion is also evoked by the image of a large eagle with outspread wings – the symbol of the Byzantine Empire – which appears in one of the mosaics.”

The excavations revealed thousands of objects, and what appears to be the most complete collection of Byzantine glass windows and lamps ever found at a single site in Israel. Additionally, a unique baptismal font in the shape of a cross was found in one of the rooms of the church, made of a type of calcite stone that forms in stalactite caves.

Amanda Weiss, Director General of the Bible Lands Museum says: “The vision of the Bible Lands Museum is to be a cultural and educational institution connecting its visitors to the roots of our past. We are proud of our collaboration with the Israel Antiquities Authority bringing to light these important new finds for the thousands of visitors from all faiths ages and nationalities, inviting them to appreciate the rich cultural heritage of the Land of Israel. In the words of the museum’s founder, Dr. Elie Borowski, ‘The future of mankind has its roots in the past. Only through understanding our history can we build a better future.'” 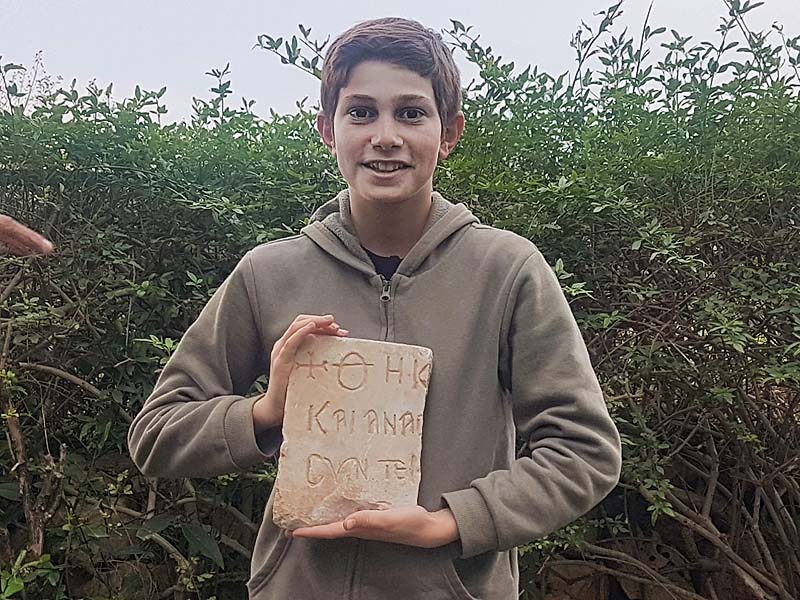 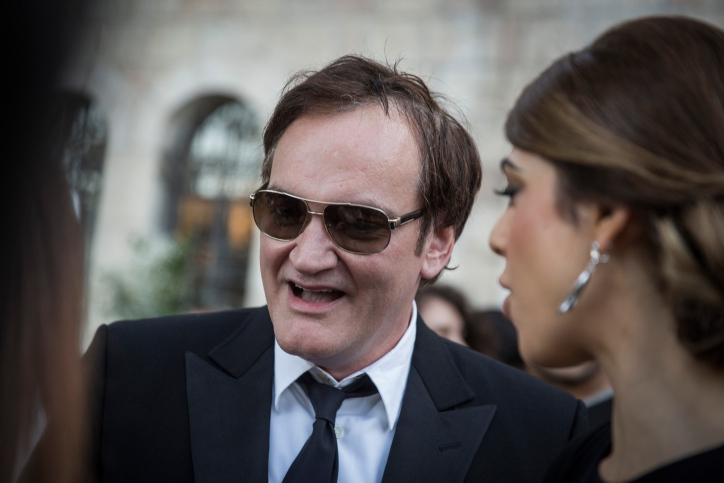 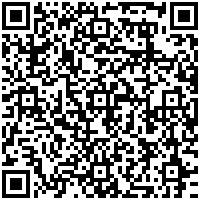