Since Tuesday at 5:00 AM and as of 9:15 AM Wednesday, MDA EMTs and Paramedics have treated 48 Israelis, all of whom were lightly wounded. Among the wounded were 2 men ages 30 and 55 who were injured by shrapnel in the Beer Tuvia Regional Council. 23 Israelis were injured on their way to the shelters and 23 were diagnosed with stress symptoms.

In addition, at 8:04 AM Tuesday, while sirens were blaring in central Israel, a call was received at MDA’s 101 Emergency Call Center for an 8-year-old girl who collapsed in Holon. MDA EMTs and Paramedics who were called to the scene provided lifesaving treatment including CPR until her pulse returned. The girl was evacuated in serious but stable condition to Wolfson Medical Center. As of Wednesday morning, her condition is still serious and doctors at the hospital continue to fight for her life


MDA teams remain on high alert and are in continuous contact with security forces. As part of MDA’s preparations, 30 ambulances were added to the operational fleet from emergency storage, to reinforce teams in the southern and central regions.

MDA calls on the public to obey the Home Front Command’s life saving guidelines. For any and all medical emergencies call MDA’s 101 Emergency Call Center or via the “MyMDA” application which allows users to alert MDA at the touch of a button which automatically transmits their location. 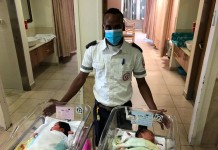 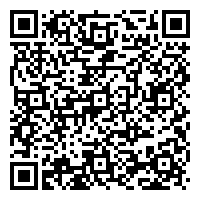