At 6:29 AM, Arabs threw rocks at cars in the Binyamin region, opposite Dir Nizam, near Neve Tzuf.


One person was lightly injured after his car was hit in windshield. He was treated onsite by MDA paramedics.

Last night, Arabs stoned cars on the road to Beitar Ilit in Gush Etzion, damaging 6 cars, and lightly wounding a pregnant woman, who was taken to the hospital.

While the road attacks have been going on for a while, there has been a recent upswing in attacks in the Judea & Samaria regions. 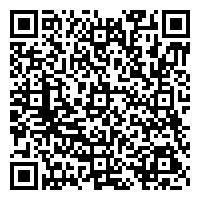