Gaza terrorists continue to launch balloon bombs towards southern Israel, some of which explode before the bomb squad has time to defuse them, and some of which are neutralized.

One of the balloon bombs arrived on Sunday afternoon and exploded above a house in the border city of Sderot, reportedly near a kindergarten.

Miraculously, there were no physical injuries reported from the explosion.

A balloon bomb from Gaza was spotted later in the day over a farmer’s field near the southern Israeli border, early Sunday evening. It was the second such bomb of the day.

The explosive was neutralized before it could cause injuries or damage. 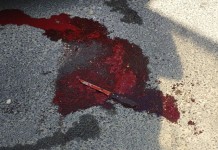 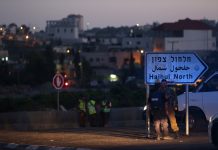 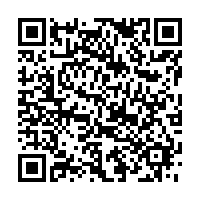