Knesset Plenum to Convene Next Week on Netanyahu Immunity

Knesset Speaker Yuli Edelstein will convene the Knesset plenum next Tuesday for a vote on the final proposal needed to decide on the removal of Prime Minister Benjamin Netanyahu’s immunity.

In choosing to convene the plenum next Tuesday, Edelstein said he neither expedited nor delayed the meeting, making “all decisions based on the values I have had my entire life, the laws and the rules of the Knesset and legal judgments.”

The Speaker said it would be inappropriate the convene the plenum this week when dozens of world leaders were in the country for the fifth annual World Holocaust Forum, this time marking the 75th anniversary of the liberation of the Auschwitz-Birkenau death camps. Instead, he chose next Tuesday, the day after International Holocaust Remembrance Day. 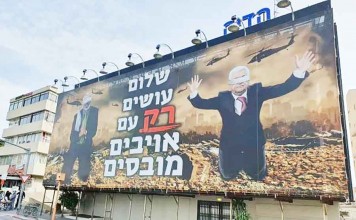 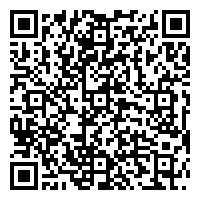