An explosive balloon launched from Gaza Thursday evening detonated over one of the Jewish communities located near the southern Israeli border in the Eshkol Regional Council district, the 0404 military website reported.

Miraculously, there were no physical injuries, and no property damage was reported from the blast.

Since the morning hours, three fires were set in the area, all of them due to explosive balloons. Each of them was attached to a flaming Molotov cocktail or a similar form of improvised explosive device (IED) and launched by Hamas terrorists across the southern Israel-Gaza border. 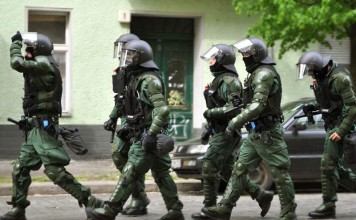 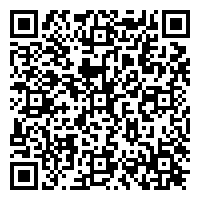