An IDF base in southern Israel was balloon-bombed by Hamas terrorists on Saturday.

A cluster of balloons attached to an improvised incendiary device landed inside the military base.

Miraculously, none of the soldiers were inside the barracks at the time of the incident, and the explosive landed in an open area.

Military police from the bomb squad were called to the scene to neutralize the device. It was taken to a separate area to be defused safely.

According to Arab sources, the explosive was one of 30 such incendiary balloon devices that were sent into Israeli territory from Gaza during the Sabbath. 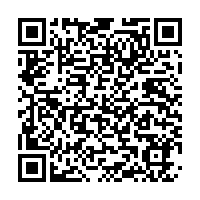