The Israeli cabinet voted this Sunday to cancel its previous decision limiting the number of ministerial portfolios to 19, during its weekly government meeting.

This decision clears the way for Prime Minister Benjamin Netanyahu to create more portfolios in his coalition talks with potential partners, and to increase the size of his next government to accommodate the demands of those who have, until this point, refused to budge on their demands.

Speaking at the start of this week’s meeting, the prime minister said the potential partners are “still in the tree tops.” He said he hoped a way would soon be found to bring them “down to the ground of reality” in time to form the next Likud government.

The prime minister is in his final 14-day period of negotiations with potential coalition partners. He has 10 more days to go before he will be forced to toss in the towel and tell President Reuven Rivlin the job is impossible — in which case, he will lose his record fourth consecutive term as prime minister, and the Opposition will take control of the government.

Likud: ‘If Yamina Wants to Join the Government it Has to be Flexible’ 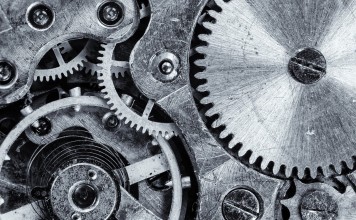