The IDF demolished on Thursday morning the home of the terrorist Muntasar Shalabi who murdered yeshiva student Yehuda Gueta.

Shalabi, shot at a group of Yeshiva students waiting at a bus stop in Samaria at the beginning of May, killing Gueta, 19, and wounding two of his friends.


He was captured by Israeli forces after a manhunt the lasted a few days.

The demolition of the home in the village of Turmus-Aya in Samaria was carried out after the terrorist’s family filed a petition with the High Court of Justice, which rejected it.

During the operation, about 200 Arab rioters threw stones and launched fireworks at the troops, who responded by dispersing demonstrations.

In a change of policy under the new administration, the US Embassy in Jerusalem condemned the destruction of the terrorist’s home, stating:

“We are following reports that the home was demolished.
We believe it is critical for all parties to refrain from unilateral steps that exacerbate tensions and undercut efforts to advance a negotiated two-state solution, this certainly includes the punitive demolition of Palestinian homes. As we stated numerous times, the home of an entire family should not be demolished for the actions of one individual.
Due to privacy considerations, we are unable to comment further.”

It should be noted that the terrorist, Shalabi, is an American citizen.

Member of Knesset (MK) Miri Regev rejected the criticism and accused Prime Minister Bennett’s “left-wing government” of “being lax towards the Americans.”

“When there is a weak government in Israel, the weakness is recognized in both Washington and Tehran. This is also the reason why they are trying to generate new equations, which harm the security of the state,” she said.

“The American equation that the destruction of a terrorist’s home harms one family, deserves to be answered with the question of why the destruction of the life of an entire family that was destroyed by one abominable terrorist is ignored?” she demanded.

MK Itamar Ben Gvir also condemned the American statement and told the US embassy “not to interfere in the security policy of the sovereign state of Israel.”

“Israel can defend itself, it must deter its enemies, and I expect Foreign Minister Yair Lapid to make the matter clear to the Americans,” he said.

A source in Bennett’s team appeared to reject the US statement when he said that “the Prime Minister appreciates and respects the American administration. At the same time, he acts solely in accordance with the security considerations of the State of Israel and the protection of the lives of Israeli citizens.” 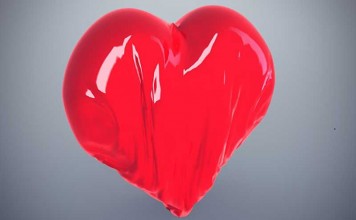 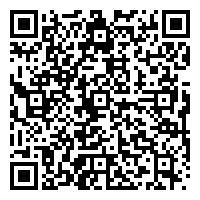