Israel Defense Forces struck Hamas positions in Gaza on Monday in retaliation for an explosive balloon attack on the Eshkol Regional Council district near the Gaza border.

Several hours later, two more explosive balloons were launched towards Israeli territory from Gaza. Both of them exploded in mid-air, around the area of the border.

No one was physically injured and no property damage was reported, according to a communique from the Eshkol Regional Council.

This is the third day in a row that Israeli military forces are carrying out limited strikes against Hamas in retaliation for explosive balloon attacks on Jewish communities living near Israel’s border with Gaza. 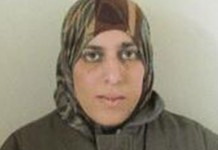 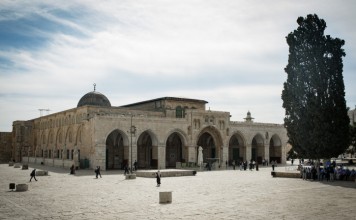 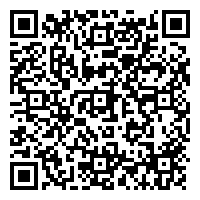