The Palestinian Islamic Jihad (PIJ) terrorist organization announced Friday morning (March 15) that it was “postponing” the day’s “demonstrations” at the Gaza border.

PIJ spokesperson Daoud Shehab told the Al Mayadeen television station that as an exception due to the security situation, “today’s Great March of Return has been postponed.”


There was no matching statement thus far, however, from Gaza’s ruling Hamas terrorist group, nor from the allied Popular Resistance Committees terrorist organization, both of which are a driving force behind the weekly violence. 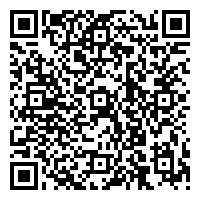