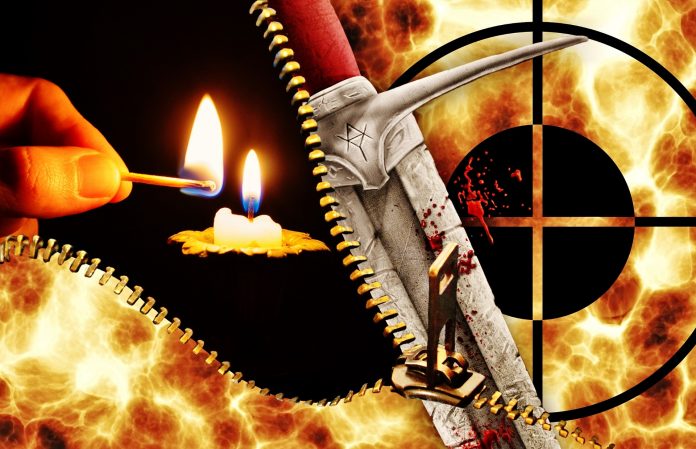 Israeli forces from the Yamam unit arrested arch-terrorist Zakaria Zubeidi of Jenin and Tarek Barghout [alt. spelling: Barhghouti] of Jerusalem, who were on the verge of executing a serious terror attack, the Shin Bet stated Wednesday.

The Shin Bet categorized their activity as “current and severe.” No other details were provided.

Zubeidi has a rich history of acts of terrorism against Israel and is responsible for the murder of dozens of Israelis, including a 2002 attack in Beit Shean, which killed 6 people.

He was the chief of the Al-Aqsa Martyrs’ Brigades in Jenin and is considered by the Israeli government to be a chief strategist of suicide bombers.

In 2007, he supposedly renounced terrorism and committed himself to “cultural resistance through theater.”

He ended his years on Israel’s most-wanted list when in 2008 he handed over his guns to the Palestinian Authority and accepting Israeli amnesty. Israel rescinded the amnesty in 2011.

Tarek Barghout is a go-to lawyer for PA Arab terrorists. Among his clients is the terrorist who murdered Ari Fuld.