“The Palestinian Authority will not stop transferring salary payments to security prisoners, we do not know what Minister Issawi Frej relied on when he said these things,” PA Minister of Civil Affairs Hussein A-Sheikh said Thursday in a conversation with TPS.

Israel’s Minister of Regional Cooperation Issawi Frej claimed earlier this week that the PA was contemplating making changes to its policy of paying monthly stipends to imprisoned terrorists and their families. According to A-Sheikh, the PA does not intend to make a change regarding the salaries of prisoners, also no as the Pay to Slay policy.


In a similar statement, A-Sheikh tweeted that “an Israeli minister said that the authority will stop paying payments to Palestinian prisoners, it’s incorrect. The Israeli goverment deducts about 52 million NIS per month from Palestinian revenues because the PA insists on its commitment to pay its obligations to our heroic prisoners.”

Other sources in Ramallah said that Frej’s remarks “are puzzling in light of the dire consequences of the PA’s status if it stops transferring salaries to prisoners,” but a PA source clarified that the PA may reform and transfer support to prisoners through the PA welfare system, a technical change that would not end the payments.

Israel and several Western countries view these payments as an incentive to terrorism.

PA Prime Minister Muhammad A-Shtayyeh is expected to demand at the International Donors Conference that the tax deductions levied by Israel against the PA be stopped.

TPS recently reported that the US has demanded that the PA stop paying security prisoners in order to allow a series of economic measures and to prepare public opinion in Israel for the opening of the consulate in Jerusalem, a move the Israeli government opposes. 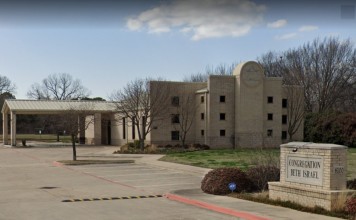 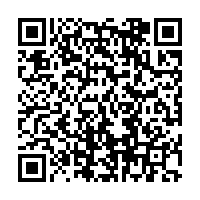