Gaza’s ruling Hamas terrorist organization fired more than 30 rockets, missiles and mortar shells at southern Israel on Monday after the IDF began retaliating for a serious rocket attack on central Israel that struck a home and injured seven people, including two toddlers.

WATCH: These are the skies of southern Israel tonight. Dozens of rockets were fired by Hamas from Gaza at Israeli towns. Hamas is specifically targeting Sderot, a town of 25,000 residents.

Shelling civilians is a crime against humanity & Hamas perpetrated it thousands of times. pic.twitter.com/j6Gx4o6Qja

Although the IDF used the “knock on roof” practice to warn occupants of buildings prior to bombing and took pains to ensure air strikes were aimed at empty structures, Hamas was not nearly as humane, aiming its rocket fire at densely populated areas while claiming a ceasefire had been reached and was underway between the terror groups of the enclave and the IDF.

Rocket fire that was headed towards populated centers was intercepted by the Iron Dome anti-missile defense system. One of the cities protected was Netivot, which came under attack at 11:22 pm Monday night.

The Iron Dome anti-missile defense system successfully intercepted an attack by two rockets over the southern Israeli town, where the tomb of the famed Moroccan Torah sage and kabbalist Rabbi Israel Abuhatzeira, known as the Baba Sali, is located. 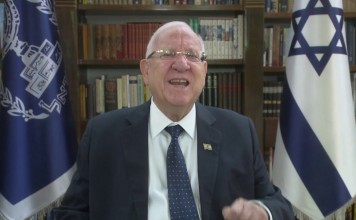 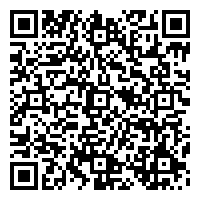