Israeli combat helicopters targeted a Hamas military post in the area of Zeitoun, east of Gaza City in central Gaza, about two hours after terrorists fired rockets at southern Israeli communities. Additional attacks were carried out in the neighborhood of al-Tofa’a’t.

One of the rockets, heading for a heavily populated area, was intercepted by IDF fighters using the Iron Dome anti-missile defense system. The other two rockets landed in open areas. No property damage was reported and no one was physically injured. 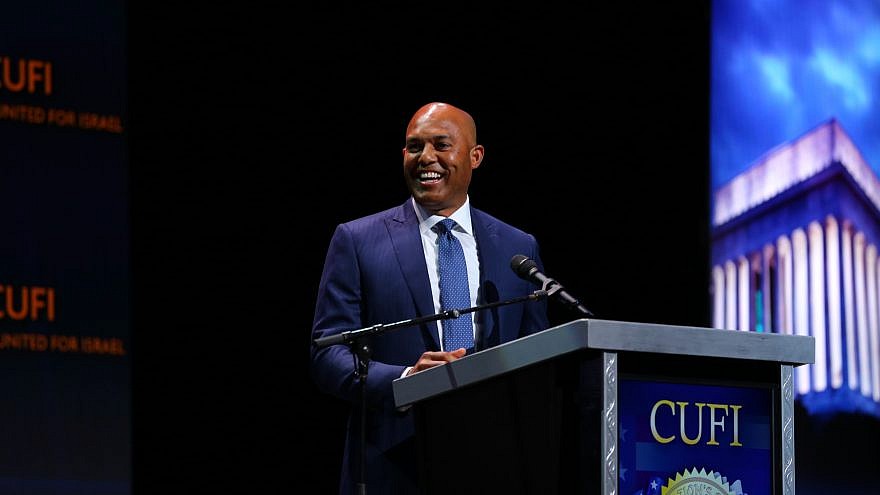 The Most Important Thing to Never Bring Into Your Home 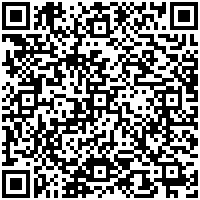