Once again, Gaza terrorists decided to make sure Israeli families would not sleep peacefully in southern Israel on Tuesday night, firing a rocket attack towards Ashkelon.

4:00AM: Israeli families are woken up again by the sound of air-raid sirens from Hamas rocket fire.

The Red Alert incoming rocket air raid siren blared its warning throughout the Lachish region, yanking tens of thousands of families out of their beds to race for shelter, grabbing their children and babies from their slumber as they ran.

Israelis were told they could expect to send their children to school on Wednesday – but that was before thousands of families had their sleep shattered by another run to the bomb shelters. 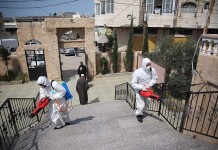 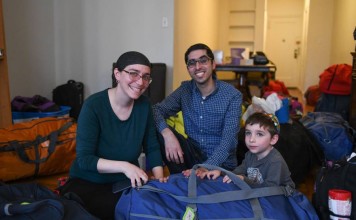