Three rockets were launched at Israel on Saturday night, around 9 pm. The Iron Dome anti-missile defense system intercepted two of the rockets, according to the IDF.

Shrapnel from one of the intercepted Qassam rockets landed in the backyard of a home in the town of Sderot, near the Gaza border. One woman received medical treatment for shock after the rocket landed in her backyard, causing some damage.


Two people were treated for minor injuries they received while racing for shelter, according to the Magen David Adom (MDA) emergency medical response service.

Three other people were also treated for acute anxiety, including a 76-year-old woman who was evacuated to a nearby hospital for further treatment as a result.

The Israel Defense Forces attacked two Hamas terrorist “underground infrastructures” in Gaza in response to the rocket fire. The two structures were terror tunnels that were under construction; one of them was an “attack tunnel” that was close to completion, according to Kan News.

In response, Gaza’s ruling Hamas terrorist group called the IDF attack an “invitation to an escalation.” 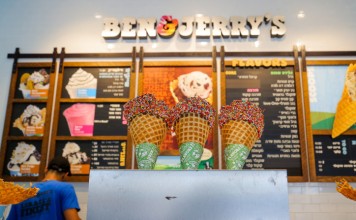