Despite news reports of brokered talks between Israeli officials and Gaza’s ruling Hamas terror organization over a long-term “hudna” (“quiet” or “truce), Israeli families were again awakened late Friday night by the Red Alert incoming rocket siren in the southern coastal city of Ashkelon and several communities near the Gaza border.

One rocket landed in an open field in the Eshkol Regional Council district. No one was hurt and no property damage was reported.

“A short time ago IDF warplanes and aircraft attacked terror targets belonging to the Hamas terror organization in the northern Gaza Strip, including a military compound,” the IDF said in its statement late Friday night.

“The attack was carried out in response to fire from the Gaza Strip at Israeli territory earlier tonight,” the IDF Spokesperson said.

“The IDF views with gravity the firing of any kind of weapons toward Israeli territory, and will continue to take whatever action is necessary against attempts to harm Israeli civilians,” the statement said.

In the earlier hours of Friday evening, the rocket launch triggered a Red Alert rocket siren in Israeli communities, forcing residents to rise from the table and race for cover as they were eating their Sabbath dinner.

The rocket exploded in an open field within Israeli territory. No one was physically injured and no property damage was reported.

“The Hamas terror organization is responsible for all acts within and emanating from the Gaza Strip, and it will bear the consequences of all terror acts carried out against Israeli civilians,” the IDF Spokesperson added.

Earlier in the day, for the third week in a row, Hamas canceled the regular weekly Friday riots at the Gaza border with Israel; however, an “unofficial” group of terrorist-led rioters attempted to damage the security fence along the border.

IDF soldiers responded with non-lethal means and also live fire. The Hamas-run Gaza Health Ministry reported that a local 16-year-old teenage saboteur was killed in the melee and five others were wounded. There is no way to independently confirm the information, however. 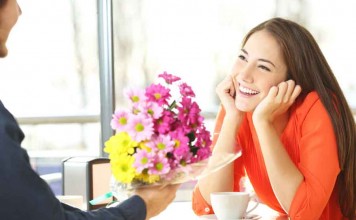 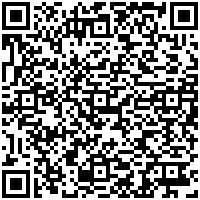