A Border Patrol officer was stabbed at the Kiosk checkpoint near Abu Dis, an Arab village on Jerusalem’s border. The officer sustained minor to moderate injuries and remained conscious.

The CCTV recording of the event makes one wonder about the state of readiness of the officer, but that’s a different discussion altogether.

It is suspected that the terrorist drove his car at the officer, hit him, and then came out and stabbed him. The other officers on the scene fired at the terrorist and hit him.

A pipe bomb was found at the scene. The officers closed off the area and a sapper was summoned.

The officer, 20, was injured in his upper body and was evacuated to Shaare Zedek Hospital.

The Border Police issued a statement saying: “This is a ramming and stabbing attack. A short time ago, a car hit one of the Border Police fighters at the checkpoint. The terrorist left the vehicle and stabbed the fighter, who was apparently moderately wounded. The fighters who were on the scene carried out a shooting which resulted in neutralizing the terrorist. A pipe charge was found on the scene. The fighters closed the area off and a sapper was summoned.”

Nir Buzaglo, a senior MDA medic who was called to the scene, told News 0404: “When I reached the checkpoint, I joined the security forces who led me to the injured, a 20-year-old man who was fully conscious and suffered an injury to his upper body. I proceeded with medical care, we then put him in an intensive care mobile unit and he was evacuated is in moderate and stable condition for continued hospital care.”

The terrorist died of his wounds. 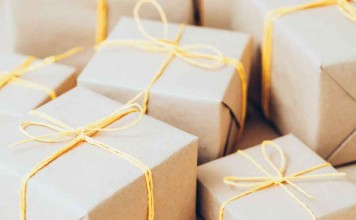 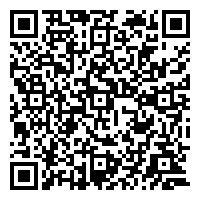