A female terrorist was neutralized at the Qalandiya checkpoint after she stabbed a female guard. MDA received to call about the attack at 6:47 AM, early Monday morning.

The terrorist approached the guard after telling her she had a question. The terrorist then pulled a knife and stabbed the young woman.

Other guards and police on the site then overpowered the terrorist. The terrorist is alive.

The guard, who was stabbed in the back, was taken to Hadassah Ein Karem hospital. The hospital reports the woman is conscious and in stable condition.

The Qalandiya checkpoint is at the northern side of Jerusalem. 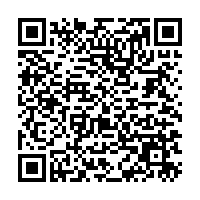