An Israeli woman was injured Wednesday evening after she was struck in an apparent ramming attack by a Palestinian Authority driver on the road between Ma’ale Michmash and Neve Erez, in the Benjamin Regional Council district.

The driver fled in his vehicle after hitting the woman.


The woman, who was not immediately identified, told Israel Police that the vehicle traveled in her direction, slowed down and then accelerated directly at her.

The incident was reported to the Israel Police 100 Hotline by the victim two hours after she was evacuated to a hospital for medical care.

Shortly thereafter, police located the vehicle and the suspected terrorist at the entrance to the Palestinian Authority town of Azaria.

The driver was arrested and taken for questioning by Israeli security forces. 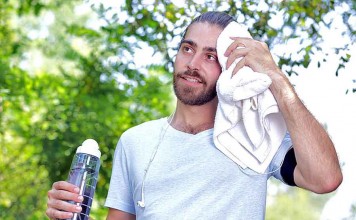