A military court in Judea sentenced Islam Yusuf Abu Hamid to life in prison after he was convicted of murdering IDF soldier Ronen Lubrasky.

He was also ordered to pay NIS 258,000 in compensation to Lubarsky’s family.

Similarly, he was convicted of obstruction of justice for tampering with the crime scene after the incident.

Abu Hamid was convicted of killing St.-Sgt. Lubarsky, a member of the elite Duvdevan unit, who was on an operation in the al-Amari camp near Ramallah in May 2018. Abu Hamid dropped a marble slab on Lubarsky’s head from a rooftop, and Lubarsky died of his wounds a few days later.

Abu Hamid was arrested by Lubarsky’s peers a month after the incident, and his apartment was later demolished by the IDF.

Hamid comes from a family of Hamas terrorists, and his brothers have carried out several terrorist attacks leading to the deaths of Israelis, including the February 1994 shooting death of Shin Bet operative Noam Cohen.

Hamid himself had been incarcerated in Israeli prison from 2004 to 2009 for terrorist activities committed on behalf of the Hamas terror group.

Lubarsky’s family expressed disappointment from the verdict after having campaigned for a death sentence verdict.

“We are requesting a simple thing. Israel has been dealing with this terrorism for many years now. Here we see a family of 5-6 brothers in prison together. We’re looking for something that will deter them from committing these things in the future,” said Arik Lubarsky, Ronen’s brother.

“Prison is like summer camp for them…it has to stop. We saw how the monetary fines are significant to them, life sentences don’t bother them, but money is a big issue to them. The Israeli government has to understand how terror works. They care about money, about their homes and their lives, so these are the areas to focus on,” he added.

The family has requested that the terrorist receive a NIS 5 million fine, equivalent to the salary he will receive from the Palestinian Authority, which pays convicted terrorists and their families a monthly stipend. 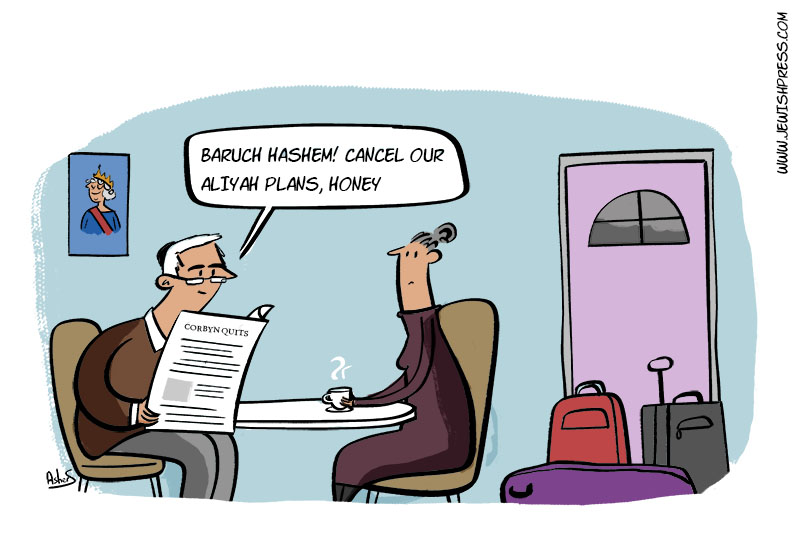