The State of Israel will be effectively sealed off started Monday night at midnight in accordance with a decision of the government cabinet made on Sunday.

Ben Gurion International Airport will shut down at that time and remain completely closed until January 31; travelers will be unable to enter or leave the country except with special committee approval.


“We are sealing our skies, except for limited exceptions, in order to prevent the entry of the virus mutations, and also to ensure that we progress quickly with our vaccination campaign…so that more Israelis are vaccinated soon,” Prime Minister Benjamin Netanyahu said.

For the first time ever, the ban will include a block on entry of new immigrants, even under the Law of Return, despite the objections of Immigration Minister Pnina Tamano-Shata.

According to a report broadcast by Israel’s Channel 12 news team, an Israeli man who returned from a trip to Dubai infected with COVID-19 subsequently passed on the virus to no fewer than 180 more people.

Another factor being weighed by Israel’s government is a report warning there is some evidence the UK variant of COVID-19 may carry a higher risk of death than SARS-CoV-2, the original strain.

The chief scientific adviser to the British government, Patrick Vallance, told a news conference this past Friday that although the data is as yet uncertain, “there is evidence that there is an increased risk for those who have the new variant. . . With the new variant, for 1,000 people infected, roughly 13 or 14 people might be expected to die.”

Moreover, there is growing conviction the variant is up to 70 percent more transmissible than the original coronavirus strain.

Israel’s Professor Gili Regev of Sheba Medical Center in Tel Aviv told the Channel 12 news team that Israel will likely have to vaccinate between 75 to 90 percent of the population to achieve herd immunity due to the increased contagion of the UK variant. “We are a long way from the end of this pandemic,” Regev said. 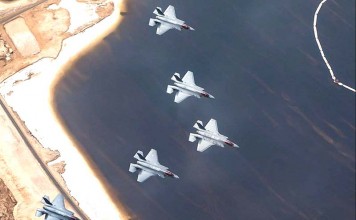 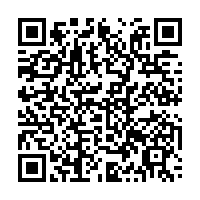