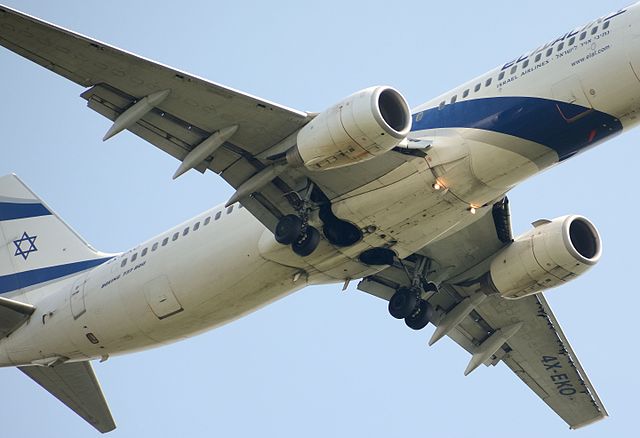 EL AL flight LY26 from Newark, New Jersey to Ben Gurion Airport was forced to land at Halifax Airport in Canada, following a smoke alarm on board the plane.

The alarm was sounded about an hour and a half after takeoff, over the Atlantic, and the captain decided to land at the nearest airport.

A preliminary examination did not reveal indications of smoke in the aircraft, but passengers said they smelled a pungent odor of smoke.

It was decided to ground the plane and passengers will remain in Canada for the time being. 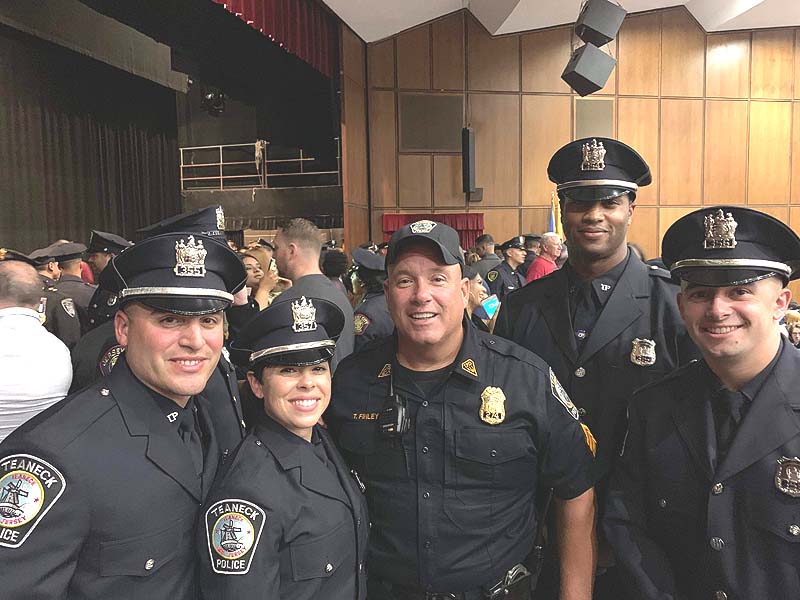 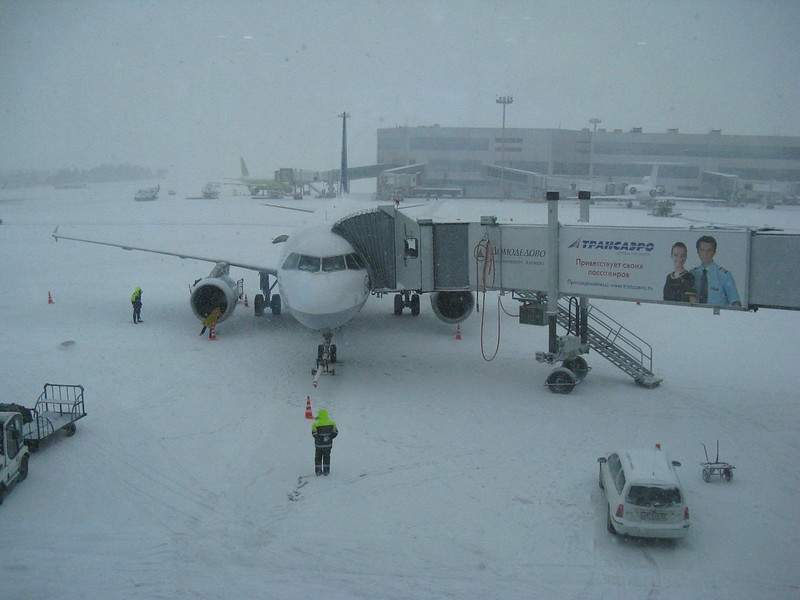