The national carrier of United Arab Emirates, Etihad Airways, is set to launch its first-ever daily direct route between Abu Dhabi and Israel.

The flight from Tel Aviv to the capital city of the UAE will be scheduled to enable connections to Australia, India, Thailand and China, according to a statement by Etihad Airways.


The news comes just two months after the two nations sealed their peace treaty in Washington at the White House.

Etihad arrived for the first time at Israel’s Ben Gurion International Airport on October 19. Now the airline plans to fly the route on a daily basis, beginning March 28, 2021, according to the statement released by the carrier. 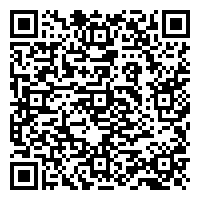