Could Israel’s national carrier, El Al Airlines, be working on a direct route between Tel Aviv and Casablanca?

According to a report published by the Israeli free daily newspaper Israel Hayom that may indeed be in the cards.


El Al CEO Gonen Usishkin was recently in Morocco for a tourism conference and while there, discussed the possibility with representatives of Royal Air Maroc, Morocco’s national carrier.

Casablanca is a popular tourist destination for Israelis (didn’t you know that?) who currently have to fly to Morocco via Europe since there are no direct routes from Tel Aviv.

“Moroccan media are speculating that the launch of direct flights between the two countries could be as soon as May. If the launch goes ahead, the flight would be the first route linking Casablanca and Tel Aviv,” the Morocco World News reported. 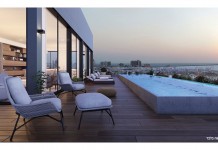 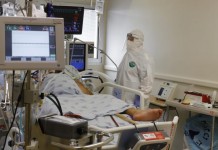 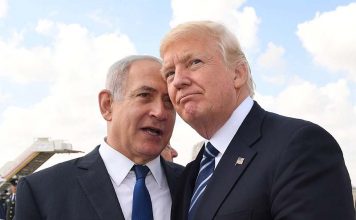 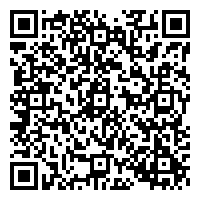