Jerusalem Chief Rabbi Shlomo Amar is concluding a rare and special visit to Bahrain this week, where he was invited by King Hamad bin Isa Al Khalifa to attend a Conference of Religious Leaders in the Gulf nation.

Under strict security and in coordination with Israel’s foreign ministry, the former Chief Rabbi of Israel met with the king during his visit as well as with religious leaders from Kuwait, Qatar, Egypt, Jordan, Lebanon, the United States, Russia, Italy, India and Thailand.

Diplomatic officials and Israel’s Foreign Ministry were involved in organizing the visit and the Rabbi’s schedule.

“Middle East nations want peace with Israel,” Rabbi Amar said during his stay. “The leadership should promote that without fear,” he said, adding that he hoped in the future, such visits would not require special preparation. 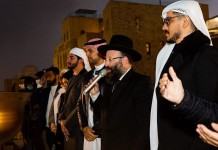 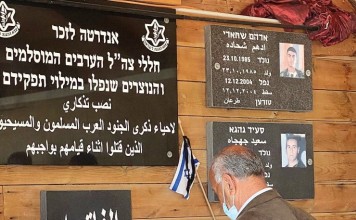 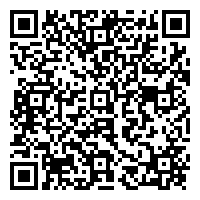