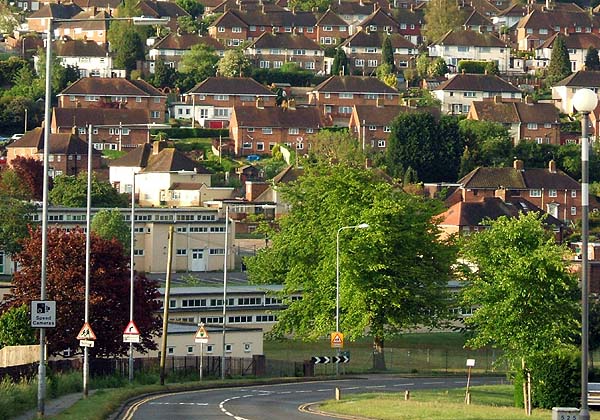 “We are excited to reach this milestone of delivering the first detailed statistics from the 2020 Census,” said acting Census Bureau Director Ron Jarmin. “We appreciate the public’s patience as Census Bureau staff worked diligently to process these data and ensure it meets our quality standards.”


Here are highlights of the new Census data on Race and ethnicity:

“Many counties within metro areas saw growth, especially those in the south and west. However, as we’ve been seeing in our annual population estimates, our nation is growing slower than it used to,” said Marc Perry, a senior demographer at the Census Bureau. “This decline is evident at the local level where around 52% of the counties in the United States saw their 2020 Census populations decrease from their 2010 Census populations.”

Here are highlights of the new data on county and metro areas: 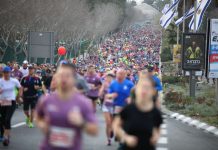 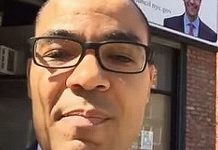 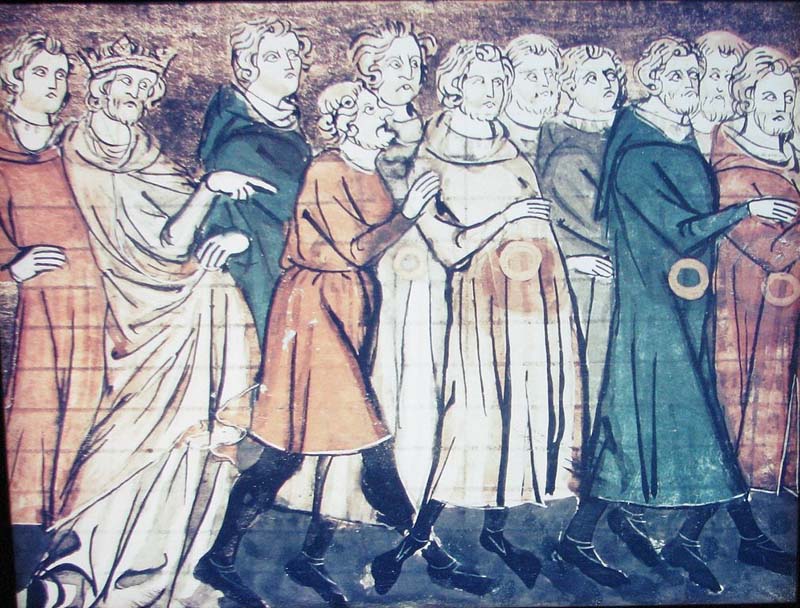 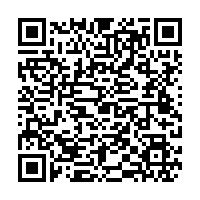