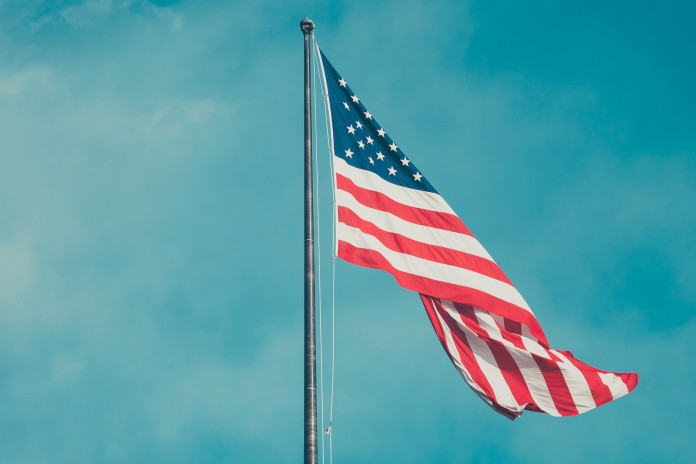 Counter rioters attacked pro-Trump supporters at the Million MAGA March in Washington DC on Saturday, with very few members of the mainstream media covering the violence in the United States.

Political strategist Doug Stafford tweeted his exasperation on Saturday, saying, “I want to hear Joe Biden and Kamala Harris condemn Antifa/BLM criminals who assaulted and harassed peaceful demonstrators in DC today, including elderly and families. Of course they won’t. And ‘media’ won’t make them.” Others tweeted footage of the harassment and attacks.

The rioting continued after the Million MAGA March, Antifa attacked people in the dark. pic.twitter.com/tNgI2aFQM4

Will the mainstream meadia cover the assault of @realDonaldTrump supporters in Washington D.C. tonight???

Thousands of Trump supporters flooded in the nation’s capital on Saturday to show their support for the president and to make clear the “Make America Great Again” Movement is not going to “just disappear.”

New York Republican Congressman Lee Zeldin said the “media blackout” was “terrible” and “telling” — in his tweet he wrote: “The President’s supporters have a right to peacefully rally supporting POTUS just like his opponents have that same right. The physical assaults today by violent leftists targeting his supporters is abhorrent.”

The President’s supporters have a right to peacefully rally supporting POTUS just like his opponents have that same right. The physical assaults today by violent leftists targeting his supporters is abhorrent. The near total media blackout of the violence is terrible…& telling.

Needless to say, the response to this march of support for President Donald Trump, who announced Sunday that Democratic opponent Joe Biden had indeed won the election, albeit with issues over the counts still being carried out in some states, differed radically from the response to the march of support for then-President Barack Obama that took place after the election won by Trump in 2016.

O what a difference a presidential term can make. 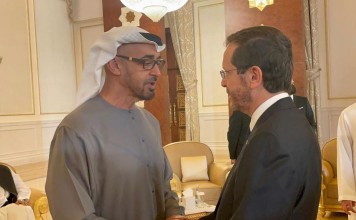 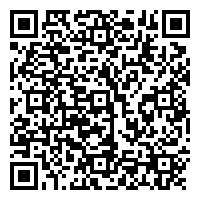