The State of Florida has announced that on Tuesday it will cease buying shares of Unilever PLC, the parent company of Ben & Jerry’s Ice Cream — but it won’t divest from those stocks it already has.

The move comes in response to the decision earlier this year by Ben & Jerry’s to terminate the license of a local franchisee who sells the product in Israeli communities located in Judea and Samaria. The local company will no longer be able to sell Ben & Jerry’s after the end of 2022.


Israeli President Isaac Herzog called the decision “a new form of terrorism” and an effort to “undermine the very existence of the State of Israel.” The Foreign Ministry announced it was writing to all 35 states across the US that has passed anti-BDS legislation, and would ask them to enforce their laws by sanctioning Ben & Jerry’s.

“I will not stand idly by as ‘woke’ corporate idealogues seek to boycott and divest from our ally, Israel,” Governor Ron DeSantis said in August.

At that time, the State of Florida placed Ben & Jerry’s and Unilever on the state’s List of Scrutinized Companies that Boycott Israel, warning the parent firm it had 90 days in which to rescind its boycott.

The Florida State Board of Administration (SBA), which manages investments of Florida’s pension and hurricane catastrophe funds, currently has $139 million invested in Unilever, according to Florida Politics.

Under state law, the SBA is not required to divest itself of funds already invested in “scrutinized” companies.

Unilever, which has its headquarters in London, employs nearly 2,000 people in Israel and is worth approximately $138 billion.

The company has said it does not support the BDS (boycott, divest and sanction) economic war on Israel and insists the decision of Ben & Jerry’s independent board is not under its control.

Several other states are likewise acting against Unilever, including Arizona and New Jersey, who both announced they would completely divest from the company. Thus far Arizona has sold $93 million in Unilever bonds and plans to sell the remaining $50 million it has invested in the company. The states of Illinois and New York have both warned they may take similar action. 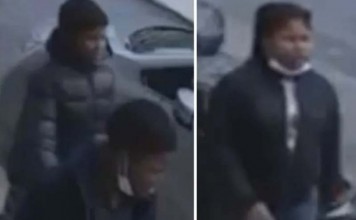 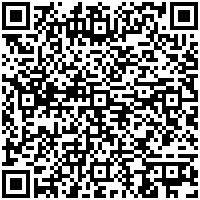