Former Republican presidential candidate Herman Cain, a strong supporter of incumbent President Donald Trump, died Thursday of complications from COVID-19, at age 74. His death was announced via a post on Cain’s Twitter account, and a more intimate blog article on Cain’s website.

Cain began his career as a civilian scientist in the Navy, was a longtime business executive, CEO of Godfather Pizza corporation, (a major pizza chain), and finally ran as a strong GOP conservative Black candidate for president in 2012.


He was also a strong fighter: Cain beat his way back from stage four colon cancer after receiving the diagnosis in 2005. That battle left him with a compromised immune system: something he didn’t complain about, and simply lived with while living life to the fullest.

Politically, Supporter of Israel
A radio talk show host and author, Cain supported Israel and visited the country during his bid for the presidency.

On May 20, 2011, when President Barak Obama said negotiations between Israel and the Palestinian Authority should be based on the 1967 “borders” with mutually agreed-upon land swaps, Cain said, “I was shocked at the president’s position, and I was equally shocked that he would unilaterally suggest that Israel would move the borders back which they acquired 44 years ago.

“This president threw Israel under the bus, there is no way around it. It demonstrates once again the arrogant disregard of this president for the opinion of the American people who like the relationship we have with Israel, and for Israel having the right to make its own decisions,” Cain said.

In June, serving as co-chair of Black Voices for Trump, Cain was hospitalized with the novel coronavirus after he began to have trouble breathing, less than two weeks after he stood by the side of the president at his campaign rally in Tulsa, Oklahoma on June 20.

This time, he didn’t win the battle.

Trump: Cain Was ‘All That is Good’
Trump spoke of his admiration for Cain in a double tweet posted Thursday, calling him a “Powerful Voice of Freedom and all that is good.” Speaking of his “incredible career,” Trump said Cain was “adored by everyone that ever met him, especially me. He was a very special man, an American Patriot, and great friend.

“I just got off the phone with his amazing wife Gloria, daughter Melanie and son Vincent to express my deepest condolences to the entire family,” the president said. “Melanie and I loved Herman Cain, a great man. Herman, Rest In Peace!”

…the phone with his amazing wife Gloria, daughter, Melanie, and son Vincent to express my deepest condolences to the entire family. @FLOTUS Melania and I loved Herman Cain, a great man. Herman, Rest In Peace! pic.twitter.com/GNUf5jHjX0

Twittersphere as Courtroom of The People?
The Twittersphere had lost no time blaming Trump for being at least partly responsible for Cain’s illness by holding his campaign rally in Tulsa without a mask, thereby setting the example for Cain to do the same, insisting he had caught the coronavirus at the Tulsa rally.

Within moments of the announcement of Cain’s death, the Twittersphere was again raging with vicious accusations that the president could now be blamed for that.

But while social media was buzzing, the president was holding a roundtable at the White House on the issue of donating plasma.

The death toll in the United States has passed 150,000. During the roundtable, the president, Dr. Anthony Fauci and Dr. Deborah Brix, both members of the president’s coronavirus task force, discussed the merits of using face shields for the first time instead of the standard face masks, among other issues.

There is also a new government website offering information, a site to volunteer for clinical trials for the new COVID-19 vaccines, and a site to donate COVID-19 plasma. 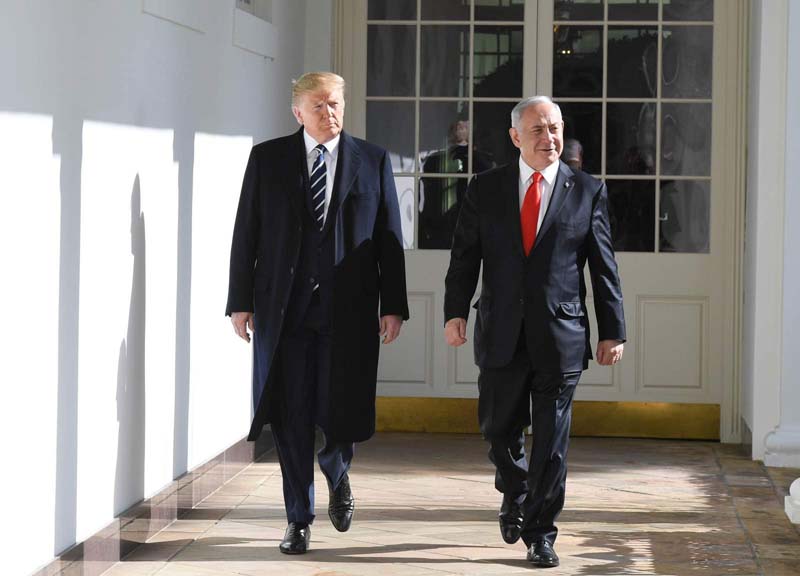