Israel’s UN Ambassador Danny Danon says UNESCO is a body that continually rewrites history, including by erasing the Jewish connection to Jerusalem.


In a statement Danon said “Israel will not be a member of an organization whose goal is to deliberately act against us, and that has become a tool manipulated by Israel’s enemies.”

Israel’s decision to leave was announced by Prime Minister Benjamin Netanyahu in October 2017, shortly after the Trump administration had announced its own withdrawal in response to the organization’s obsession with Israel.

Netanyahu said he was following America’s lead; both Israel and the U.S. said their decisions were not written in stone, however, adding they could rescind the withdrawal if UNESCO changed its ways. But the constant onslaught of condemnations of Israel by the world body continued, with little attention paid to those UNESCO member states whose violations of UN humanitarian standards were obvious, and obviously ignored in favor of attacking the Jewish State.

With the current U.S. government shutdown, there has been no comment on the UNESCO situation. This is not the first time the United States has left UNESCO: the Reagan administration did the same in 1984, citing the organization’s mismanagement, corruption and manipulation by the Soviet Union. The U.S. rejoined in 2003; recently the State Department said the U.S. could remain engaged as a non-member “observer state” at the organization. 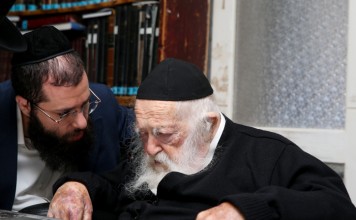 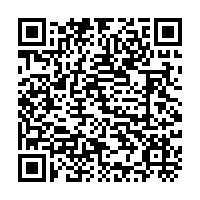