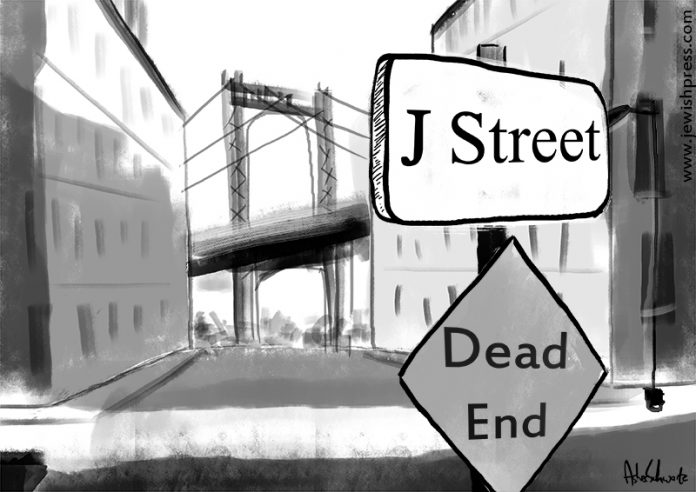 The political action committee of the left-wing Israel group J Street batted just under 43 percent on Tuesday night, as most of their endorsed candidates in competitive races wound up losing their bid.

According to an analysis by the political consulting group Rational 360, J Street PAC, while winning the vast majority of uncontested races in both the House and Senate, lost 32 out of 56 (nearly 60 percent) competitive campaigns it endorsed.

J Street PAC raised $5 million for 163 congressional candidates, according to the group. 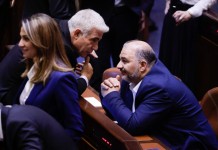 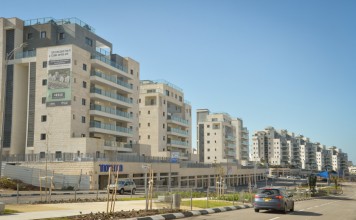 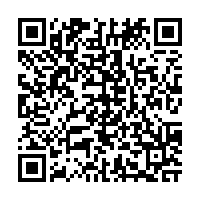