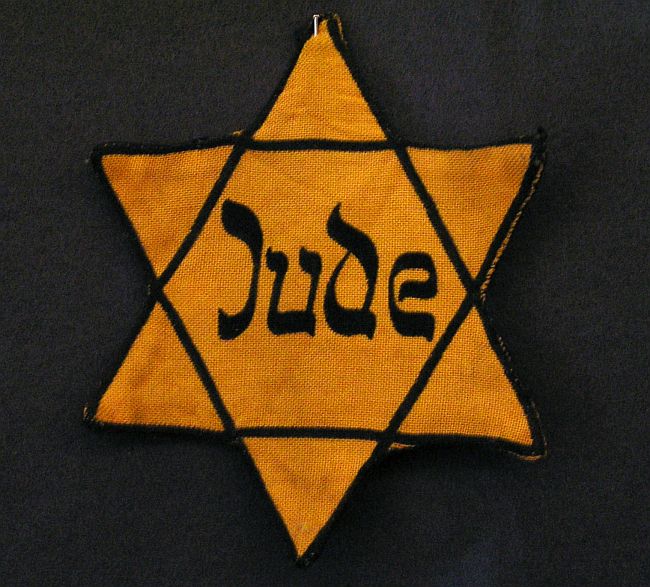 A Michigan state representative has apologized for a Facebook post last month comparing the possibility of Americans having to show documentation proving they are immunized against or don’t have the coronavirus to Jews being forced to wear a yellow Star of David during the Holocaust.

In an April 13 post that has since been deleted, Pamela Hornberger (R-Chesterfield) came down hard on Anthony Fauci, a member of the White House coronavirus task force, for stating a few days beforehand that it is “possible” that Americans may have to have documentation showing that they are protected from or don’t have coronavirus.


“Fauci wants vaccination cards,” wrote Hornberger on Facebook with a picture of the yellow Star of David that Jews were forced to wear during the Holocaust, and a link to an article about Fauci’s remarks. “Will they look like this?”

The state representative’s post was met with backlash from the Michigan Democratic Jewish Caucus.

“The post I shared on Facebook was actually from a friend who is Jewish,” she told JNS in a statement. “Today, when I was made aware of the controversy, I immediately deleted the post.”

“I reached out to the Republican Jewish [Coalition] to offer clarification and my sincere apologies,” continued Hornberger. “I would never purposefully undermine the severity of the Holocaust or the history of Judaism and Jewish people. I am sorry if my post or words could have been misconstrued as such.”

“The notion that her post was ‘from a Jewish friend’ is a breathtaking and laughable crock of victim-blaming garbage,” he said. “Utterly despicable.” 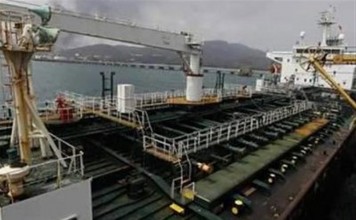