Paraphrasing a line from an Elvis Presley concert, Governor Andrew Cuomo has left the building. At a weekend news conference about the pending tropical storm that never materialized to the extent expected, the governor said he would only take on-topic questions, meaning questions pertaining to the storm’s impact on New York.


One of the reporters apparently didn’t comprehend the meaning of on-topic questions. He launched into a question asking the governor about why his personal attorney, Rita Glavin, suggested that she had evidence that would call into question Cuomo’s accuser Charlotte Bennett’s credibility regarding accusations against Cuomo, without providing any evidence. “Ms. Bennett’s attorney said that might raise the level of post-employment retaliation,” he said. “What do you make of that and why do you think it’s appropriate for your attorney to make those remarks without providing significant evidence to back up the claim?”

Almost exasperated that reporters continue to disobey the rules of conduct set by the governor, Cuomo answered politely, calmly, but sternly. The reaction by other reporters who wrote about this interpreted the exchange as Cuomo losing his cool.

“I don’t want to get into Albany politics, which is what has been going on for the past few months,” Cuomo said. “This is about a storm briefing to save lives of New Yorkers…. If you think justice is to accept a complaint from a person without investigation and without credibility determinations and without looking at past actions of that person then you don’t know what the justice system is. You’ve never been in a situation where you just reiterate complaints and you don’t investigate them and you don’t say whether or not the law even applies to them. That’s not justice. That’s a bulletin board posting complaints. Justice is, I hear the complaint, we welcome everyone to come forward, that takes courage and that takes bravery but we need to know the facts. I can make a complaint about you today. Maybe it’s true. Maybe it’s not true but that’s why they do investigations.”

On Friday, August 20, Cuomo summoned U-Haul moving vans to the Executive Mansion to transport his belongings to his sister’s 11.35-acre home in Purchase, Westchester County. His sister, Maria, is married to shoe magnate Kenneth Cole.

New York City Public Advocate Jumaane Williams ventured upstate to the cities of Hudson and Kingston to talk about housing evictions and gun violence under the guise of exploring another statewide campaign.

After losing a bid for lieutenant governor in 2018 against incumbent Kathy Hochul, Jumaane Williams told The Jewish Press he is exploring a run for governor. If he launches such a campaign he will once again take on Hochul in next year’s gubernatorial election. Hochul met with Williams earlier this month during the two-week transition period. The meeting did not dissuade him from his political ambitions.

“I am actively contemplating a gubernatorial run,” Williams said. “I want to have these types of conversations after the lieutenant governor takes on the role of governor. It’s going to be an historic moment. She’s going to be the first woman governor in the state of New York. We’re just coming off a sad history and so I think it behooves all of us in the state to let that transition happen to support her to make the right decision because the previous governor did not.”

First Williams has to successfully run for reelection this November for public advocate.

“I like doing what I can to move policies, move things in a direction that helps a mass amount of people. Elections come and go and you have to govern in between,” Williams said.

On that same Friday, the Great New York State Fair had its opening day, usually dubbed Governor’s Day because the governor arrives to cut the ribbon to open the 18-day attraction near Syracuse in Central New York. He would also traditionally spend a few hours touring the 375-acre fairgrounds and talking to fairgoers. This year it was just a day like any other as Cuomo was otherwise preoccupied. “Governor’s Day will be whatever day the governor shows up,” State Fair Director Troy Waffner told The Jewish Press.

The new governor, Kathy Hochul, was expected to visit the fair on Wednesday, August 25, which is the day set aside to celebrate the accomplishments of prominent women in healthcare. In New York state government leadership, besides Hochul, the attorney general and the Senate Majority Leader are women. In the state Assembly 55 of the 150 members (36 percent) are women and in the state Senate, 18 of the 63 members (28 percent) are women.

The fair was cancelled last year due to the pandemic. The state fair this year has been low-key, low-energy and low-turnout, according to Waffner. The attendance is about half of what it was in 2019. This year, masks are required inside all buildings but not outdoors.

There are a couple of things missing at the fair this year.

For the 36th year, Chabad has set up a booth in the horticulture building with an eye-catching yellow banner that reads “Got Tefillin? We Do.” There is the traditional picture of the Lubavitcher Rebbe Menachem Mendel Schneerson, z”l, and a poster that reads “Moshiach is on the Way. Let’s Be Ready.” There is also educational literature for fairgoers to pick up and learn more about Judaism. The booth is set up by Rabbi Yaakov Rapoport, the director of the Syracuse-based Chabad Lubavitch of Central New York.

Have no fear. If you plan to travel to the fair, the cattle, goats, poultry and horses are here this year.

Waffner compared this year’s fair to that of previous years. “There is definitely less energy,” he said. “Walking around, people seem friendlier but there is definitely a lower level of energy. The vibe was different. We’re coming out of a pandemic so really to have a lighter crowd on the first day is probably better. It’s on a smaller scale in some sense, allowing us to spread people out a little more and really socially distance. We spaced the vendor stands 12 feet apart. There is a mask mandate in the buildings. I know masks cause people a lot of consternation. We’re not a political rally here. We’re a fair. So come with a mask. Put your mask on if you’re asked. Be respectful to everybody around you. Play by house rules. If you don’t feel safe, don’t come. We’ll be around next year. Hopefully the pandemic will be gone. If you’re nervous about being in a crowd it’s okay to stay home this year.”

One of Cuomo’s last acts as governor was signing two bills into law allowing two Jewish institutions to receive back taxes that had to be paid to the town. When a non-profit purchases property from a taxable entity, the taxes must be paid to the locality until the state legislature approves a bill, and the governor signs it into law allowing the town to refund the taxes paid by the non-profit.

Earlier this month, the governor signed a measure into law allowing Chabad of Islip, Suffolk County, to file an exemption from paying property taxes.

“Our Chabad of Islip purchased a residential home in 2019 as a parsonage house and because it was after the tax bill was due we had to pay a full tax bill which is significant money and we just wanted it to be retroactive since the closing. This took a long time but that’s all it is,” Rabbi Shimon Stillerman, director of Islip Chabad, told The Jewish Press. Almost all of Chabad’s programs take place at the Islip home, according to information on the Islip Chabad website.

Another measure signed by the governor allows Congregation Yeshiva Zera Yakov, Inc. to file an application for a property tax exemption.

“The money we should be getting back is about $20,000. For a yeshiva that’s a lot of money. Every dollar counts. We have about 55 students in the yeshiva. We used to have about 80 before the pandemic,” Naftali Bineth, administrator for the yeshiva, told The Jewish Press. “When you buy property on the yeshiva name from a private owner you pay taxes for the whole year. A school or a shul doesn’t pay taxes. In order to get your money back the state legislature has to approve it.” 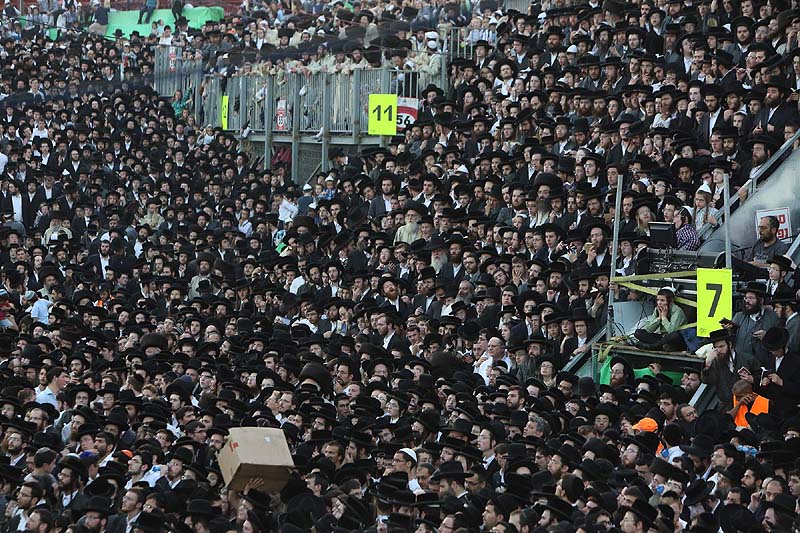 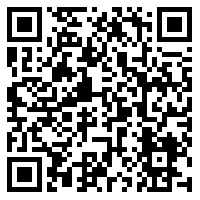