US President Joe Biden told reporters Thursday afternoon during a briefing at the NYPD headquarters in New York City that the answer to skyrocketing gun violence was “not to defund the police.”

The president was accompanied on his visit by US Attorney General Merrick Garland; he met with NYC Mayor Eric Adams and NY Governor Kathy Hochul to discuss the surge in gun crime.


“Mayor Adams, you and I agree, the answer is not to abandon our streets,” Biden said. “The answer is to come together, police in communities building trust and making us all safer.

“The answer is not to defund the police. It’s to give you the tools, the training, the funding, to be partners, to be protectors.

“I don’t hear many communities — no matter the color of their background, saying they don’t want more protection. I haven’t found one of those yet,” he noted with asperity.

New York City has been struggling with a wave of high-profile killings over the past month, including the murder of two police officers and the shooting of a third.

Biden’s visit follows by a day the funeral for the second police officer who was killed during a domestic violence call in an ambush by an ex-convict who sprang out of his back bedroom firing an illegally modified Glock .45 caliber handgun. One police officer died within minutes; the second passed away a couple of days later. A third police officer at the scene returned fire, critically wounding the shooter, who died of his wounds a few days later as well.

Within a day, a third cop was shot Tuesday night in an attempted car-jacking while he was off duty. His wounds were not life-threatening, and he was released from the hospital Thursday. Two suspects, ages 18 and 19, have been arrested in connection with the incident; one was charged with attempted murder, robbery, assault, criminal possession of a weapon and reckless endangerment. The second was charged with robbery.

The Department of Justice released a plan Thursday to crack down on gun crime. According to a report by Fox News, the department will invest $500 million in the plan to prioritize gun violence, crack down on gun trafficking, pursue gun sellers of illegal guns, and create a national ghost gun enforcement initiative to track down and remove homemade firearms that lack the serial numbers used to trace them.

“We need to tweak some of the laws that were made – particularly raise the age and not giving judges the discretion when it’s dangerousness, to determine whether someone should not be returning to the street because of their behavior,” Adams said earlier in an interview with CNN.

Biden had a strong record during his Senate years of authoring and supporting increased funding police and prisons as well as harsh penalties for gun crime.

Last June he told state and local governments to use leftover funds from $350 billion in COVID-19 aid to increase their police forces, according to the New York Post. In addition, he has proposed a $300 million budget to increase funding for local community policing programs. 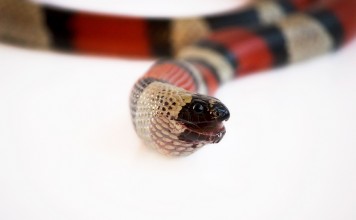 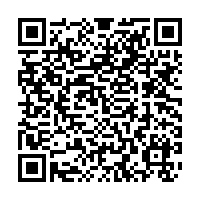