For the second time in two months, the CNN offices at the Time Warner Building in New York City were evacuated Thursday night after a bomb threat was received by the cable news network.

The New York Police Department (NYPD) said a 911 call describing the threat came in at 9:47 pm, saying a phoned-in bomb threat was received, claiming there were five bombs in the Time Warner Building.

By 11:51 pm, a preliminary search of the building by the NYPD bomb squad had turned up nothing, and staff members received the “all clear.”

The building was evacuated and CNN went to taped programming, while police closed the Columbus Circle area to vehicular and pedestrian traffic. People were urged to avoid the area.

The building was also threatened this past October when a suspicious package that police said “appeared to be a live explosive device” was received at the CNN offices in New York City, in addition to those that were intercepted by the FBI after having been sent to U.S. Secretary of State Hillary Clinton and former President Barack Obama. At the time, the entire CNN complex on Columbus Circle, which houses a shopping mall, restaurants and other offices, was evacuated, as were adjacent buildings as well. 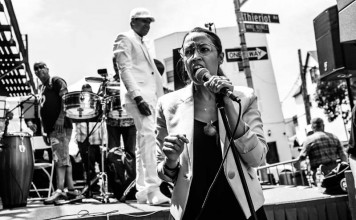 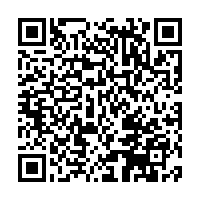