Peace Now (Shalom Achshav) is an Israeli NGO advocating a Palestinian state alongside the State of Israel, based on the borders of June 1967 with land swaps agreed upon by both sides; Jerusalem split into two capitals for the two states; a peace agreement with Syria based on revised borders in the Golan Heights; and the settlements are a threat to the existence of Israel as a democratic and Jewish state, which harms the State of Israel on many fronts: security, economically, morally, culturally, and which harms Israel’s standing in the international community.


Liberman’s harsh statement was made during a discussion on the treatment of Gaza and the security policy it requires. During the discussion, held a few weeks ago in the presence of a small forum, Eizenkot expressed his consistent opposition to a ground operation inside the Gaza Strip, saying such an operation “has no justification because there is nothing to gain from it.”

Liberman replied that he demands such action, but Eizenkot insisted on his own position and was backed by senior officers present at the forum – at which point Liberman said: “I feel here sometimes like I’m in discussions with the Peace Now leadership.”

The relations between Liberman and Eizenkot became murky recently, and both expressed disagreement over the issue of the tunnels in the north and the proper policy to be taken in Gaza and against Hamas.

Liberman issued a statement regarding this report saying “the outgoing defense minister, MK Avigdor Liberman, never addressed nor will ever address closed military discussions, or rumors and gossip.”

Prime Minister Netanyahu also commented on the story, stating: “There is no room for such statements. The IDF must be left out of any political debate.”

With which the PM essentially accused Liberman of being the source of the story, which explains why the former DM felt he had to leave office. 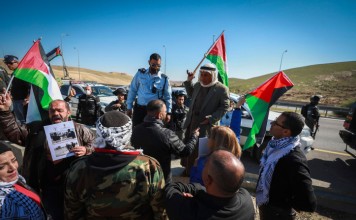 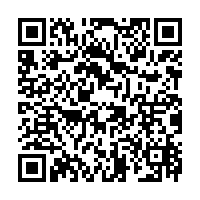