All New York households enrolled in the Supplemental Nutrition Assistance Program, including those already at the maximum level of benefits — will receive a supplemental allotment this month, resulting in a roughly $234 million infusion of federal funding into the New York State economy.

“Too many hardworking New Yorkers continue to feel the effects of the pandemic, struggling to make ends meet and put food on the table,” Governor Kathy Hochul said.

The emergency assistance supplement will be provided to all households, including those that ordinarily receive the maximum allowable benefit per month, receiving SNAP, a federally funded program overseen by the New York State Office of Temporary and Disability Assistance.

Households already near or at the maximum benefit level — $835 for a household of four — will receive a supplemental payment of at least $95.

The expiration of the federal declaration of a public health emergency has been extended until October and will enable families to continue receiving the supplement through November.

More than 1.6 million households in the state, including more than 2.8 million people, enrolled in the program in July alone.

While SNAP recipients statewide remained relatively flat compared to June, they were up 3 percent over July 2021.

“No New Yorker should ever have to worry about where their next meal is coming from,” Senator Charles E. Schumer added.

About 14 percent of the state’s population relied on SNAP benefits last year, according to a recent study. More than half of recipient households were families with children and about 48 percent included an adult over the age of 55 or a person with a disability.

As in prior months, the payments will be delivered directly to recipients’ existing Electronic Benefit Transfer (EBT) accounts and can be accessed with their existing EBT cards. Any unused SNAP benefits will automatically carry over to the following month. 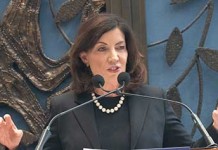 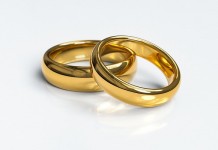 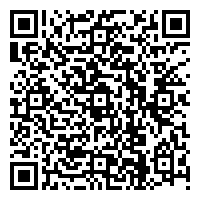